Kelly Ripa Opens Up on Michael Strahan: 'People Should Be Treated Equally'

Kelly Ripa raised some eyebrows when she didn’t show up to work the day after she found out her Live! co-host Michael Strahan would be leaving for Good Morning America. But in a new interview, Ripa says her decision to take the day off was misunderstood.

“I think what people need to understand about the entire situation is that I didn’t just not show up,” Ripa told People. When she learned the news in a meeting, she says, “I said, in the room, ‘I am going to take the day off.’ I needed to actually sit and gather information. I needed to make sure I said the appropriate things on TV and didn’t just come out and say whatever.”

Ripa returned to the show several days later after taking an anniversary trip with her husband, and the dust has settled somewhat. But she wants her fans to understand how she felt about learning the news hardly any sooner than the public did. “We’re excited for Michael … I think it is a perfect match, I really do,” she says. “However, what nobody considered is there’s a whole other group of people that it really impacts, because we have to now find another great person [to co-host].”

She added, “I think that all people are deserving of fair treatment in the work place. People deserve respect. People should be treated equally and with dignity.” 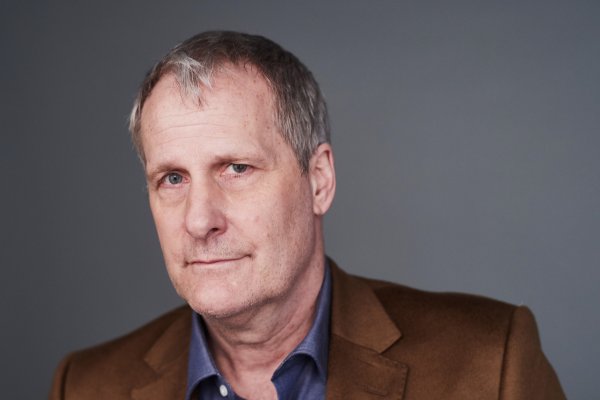 Watch Jeff Daniels Go Full 'Newsroom' on the 2016 Election
Next Up: Editor's Pick