In case you forgot who the one true star of the NBA playoffs is, Riley Curry is here to remind you.

Despite the fact that Stephen Curry just won his second consecutive MVP award (with an unanimous vote, no less) all eyes were on Riley as she let the media know that she was watching them during Steph’s MVP acceptance press conference on Tuesday.

The adorable three-year-old won the hearts of Warriors fans and the general public alike when she stole the show during her father’s championship post-game press conferences last year — and with any luck, we’ll be seeing more of Riley during the post-season. Steph Curry might be the league’s champ, but we all know who the real MVP is in the Curry family. 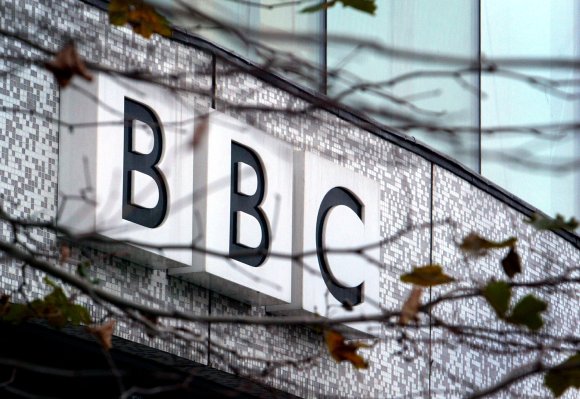 It's Been 10 Years Since the BBC Interviewed the Wrong Guy
Next Up: Editor's Pick