A BBC logo is seen at the company's main offices, in west London, Dec. 7, 2004
Toby Melville—Reuters
By Simon Lewis

In a development that’s likely to make you feel older than MySpace, what may be one of the watershed moments early in the era of the viral Internet has just passed it’s 10-year anniversary, and the Twitterverse has been having fun remembering.

Goma, after arriving at the BBC’s West London headquarters for an interview for a job in the IT department on May 8, 2006, was mistaken for a studio guest, British technology journalist Guy Kewney, and ushered all the way into a live BBC News 24 studio.

Looking baffled and nervously eying the cameras, the wrong Guy proceeded to have a go at answering presenter Karen Bowerman’s questions about the future of downloading. Ten years on, his answers seem actually quite prescient. (Remember, this was 2006, the same year Facebook became available to anyone other than college students, and the year before Netflix began streaming video into people’s homes.)

“Actually, if you can go everywhere you’re gonna see a lot of people downloading through Internet and the website, everything they want,” he said, adding: “It is going to be an easy way for everyone to get something through the Internet.” 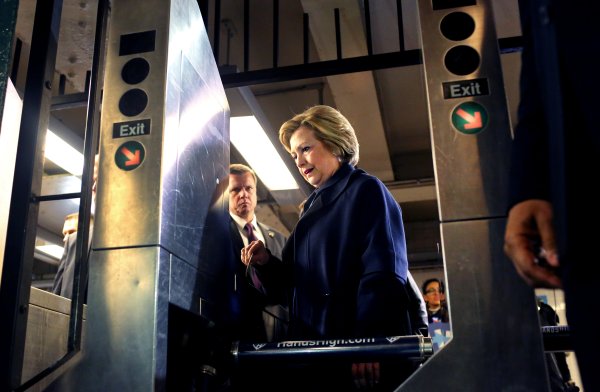