Disney on Tuesday confirmed that it is discontinuing production of Disney Infinity, the company’s venture that merged the toy and gaming world by allowing users to buy figurines of their favorite characters that virtually came to life.

The cancellation was a “difficult decision” to make, John Blackburn, who created the Disney Infinity concept, said in a statement. The series was introduced in 2013. “From the beginning, Disney Infinity was built for you—our fans—and I wanted to take a moment to thank you not just for your support over the years, but for creating a community that made Disney Infinity more than just a game,” he said.

“Our goal for Disney Infinity was to bring the best of Disney storytelling to life in homes around the world, and with your support we accomplished that,” he added. “We hope you had as much fun playing the game as we had making it.”

Blackburn said the company will still release three new characters from Alice Through the Looking Glass later this month, and the Finding Dory play set in June. 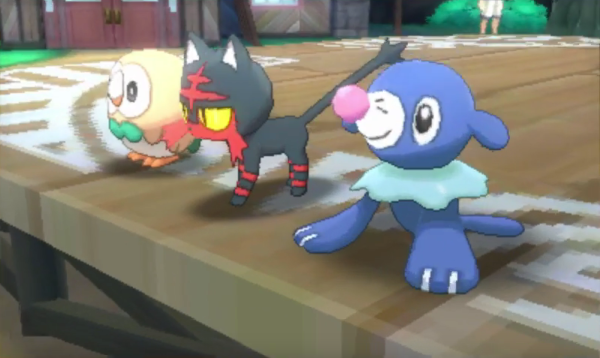 Here's When the Next Pokémon Games Are Coming Out
Next Up: Editor's Pick