The Rock Pledges to Honor Robin Williams in the Jumanji Reboot

Following a Tuesday meeting regarding the Jumanji reboot, Dwayne Johnson, a.k.a. The Rock, took to Instagram to promise fans that his retelling of the beloved story will honor Robin Williams, who played Alan Parrish in the 1995 version of the film.

The 44-year-old actor shared this message in the caption of a photo of himself holding a copy of the Chris Van Allsburg book on which the movie is based. “An important thing that I want to be honest and bring up is Robin Williams,” he wrote. “The love and respect I have for this man is boundless. You have my word, we will honor his name and the character of ‘Alan Parrish’ will stand alone and be forever immortalized in the world of JUMANJI in an earnest and cool way.”

Read More: Robin Williams: The Comic Who Was Hamlet

Johnson also revealed that news about who will be playing the five main roles in the upcoming remake will be announced later this week. 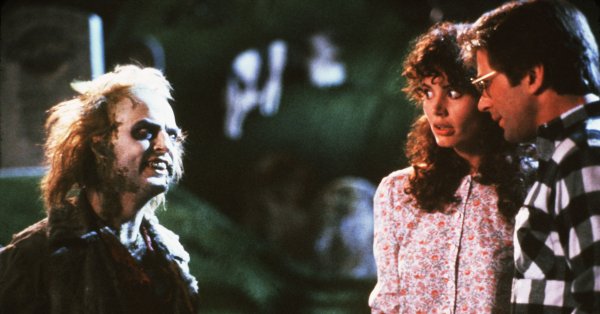