There’s been some debate at the Emmys as to whether Orange Is the New Black is a comedy or a drama. The new trailer for the show’s fourth season suggests that the Netflix series falls squarely in the latter category.

Though the spot begins with a joke, it quickly turns dark. Litchfield Prison becomes a for-profit institution, which means more inmates, new guards, cramped quarters and shorter tempers. “Do you know the difference between pain and suffering?” Pennsatucky (Taryn Manning) asks in the teaser. “Pain is always there. But suffering is a choice.”

The show, which was nominated in the comedy category at the Emmys in 2014, competed as a drama last year.

Orange Is the New Black returns to Netflix June 17. The streaming service renewed the show through season seven earlier this year. 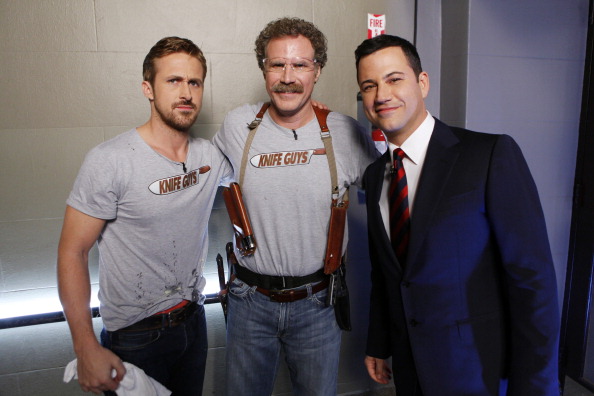