The Citadel, a military college in South Carolina, has rejected a student’s request to wear the hijab, a traditional Muslim headscarf, with the school’s standard uniform.

Retired Lt. Gen John Rosa, the college’s president, said in a statement published in the Washington Post that while the school recognizes the “importance of a cadet’s spiritual and religious beliefs,” after considerable review “the uniform exception cannot be granted.” Rosa hopes that the student, whose name and hometown have not be released, will still enroll this coming fall.

“Uniformity is the cornerstone of this four-year leader development model. The standardization of cadets in apparel, overall appearance, actions and privileges is essential to the learning goals and objectives of the college,” Rosa said in the statement.

Ibrahim Hooper, a spokesman for the Council on American-Islamic Relations who spoke to the family of the student, told the Post that she had burst into tears when the cadets’ commandment gave her the news on Tuesday. “She told the commandant it wasn’t fair that she has to choose between practicing her faith and going to The Citadel,” Hooper told the Post. He said the student, who has been working hard to attend the school, has decided against enrolling. In terms of legal action, Hooper said, “all options are on the table.”

The school’s spokesperson told AP that The Citadel has a number of Muslim students, but the request to wear a hijab was unique. 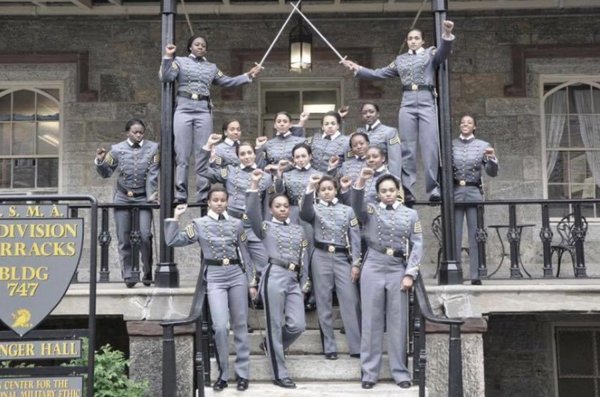