Just in case Budweiser’s galloping horse-filled commercials overlaid with text like “not soft,” “not small,” “not imported” wasn’t a tipoff, the beer company wants you to know that they’re American as apple pie. (Well, except for the fact that they’re owned by Belgian corporation Anheuser-Busch, but let’s not get bogged down in minutia.) The company will double down on its patriotism this summer when it renames itself “America.”

No, this is not a Colbert bit. It’s a marketing strategy. Until the election in November, every bottle or can you pick up will read not “Budweiser” but “America.” In addition to changing the name, Budweiser is adorning their packaging with text like “Land of the Free,” “Indivisible Since 1776” and “Liberty and Justice for All.”

What with the Olympics and the election, this summer will be “maybe the most American summer ever,” Budweiser vice president Ricard Marques argued in an interview with Fast Company. Who knew that this year could get more American than Peyton Manning jonesing for a cold Bud after winning the Super Bowl? 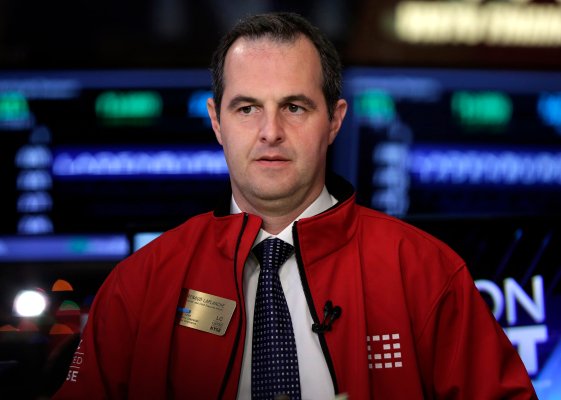