A Muslim student was left “saddened, disgusted, hurt and embarrassed” after her California high school identified her in the yearbook not by her real name, Bayan Zehlif, but as “Isis Phillips.”

“Apparently I am ‘Isis’ in the yearbook,” Zehlif wrote on Facebook. “The school reached out to me and had the audacity to say that this was a typo. I beg to differ, let’s be real.”

The school district’s superintendent said Zehlif had been incorrectly identified as a student who really is named Isis, and that an investigation is underway, the Los Angeles Times reports. “If they find that a student acted irresponsibly and intentionally, administration will take appropriate actions,” he said.

Still, many on social media saw the printing as an Islamophobic swipe linking the student with the terrorist group ISIS.

The Los Osos High School principal and the staff of its yearbook have apologized for the “misprint,” and the Council on American-Islamic Relations has called for a “thorough investigation” of potential bias. 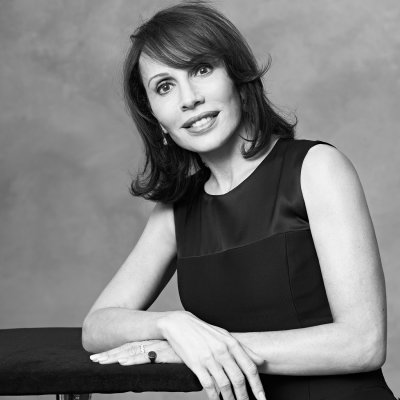 Education Should Create Leaders Who Love the Environment
Next Up: Editor's Pick