For more than two centuries, the bald eagle has symbolized the U.S. in feathered form. Now, the bird of prey is getting some emblematic company: The American bison has become the country’s official National Mammal.

President Obama signed the National Bison Legacy Act into law on Monday, honoring the role the enormous animal has played in American history. In addition to the species’ importance in many Native American cultures, the bison has also served as a symbol of conservation success, coming back from the brink of extinction with an assist from Teddy Roosevelt.

According to a 2012 census taken by the U.S. Department of Agriculture, there were more than 180,000 bison roaming public and private lands in the U.S. and Canada, Politico reports. 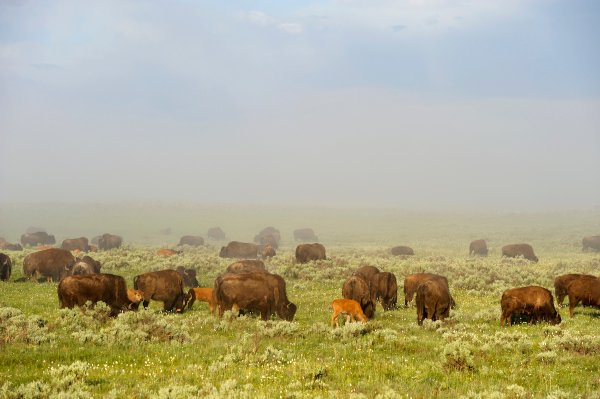 The Surprising Reason Why the Bison Even Exists to Be the U.S. National Mammal
Next Up: Editor's Pick