If there is one character he gets asked about most frequently, Matt Damon says, it’s undoubtedly Jason Bourne. But the star, who’s returning to the role for a fourth time in this summer’s Jason Bourne, says in a new featurette for the film that the incessant pestering doesn’t bother him. “I don’t mind being followed around by Jason Bourne,” he says. “I like Jason Bourne. It’s been a defining role in my life.”

Damon debuted as the amnesia-suffering human weapon in 2002’s The Bourne Identity and returned, over the next five years, for The Bourne Supremacy and The Bourne Ultimatum. He then took a break from the series, with Jeremy Renner debuting as a new character in 2012’s The Bourne Legacy. Though Damon waffled as to whether he would return for another installment in the series, he signed on to do Jason Bourne when Paul Greengrass, who directed Supremacy and Ultimatum, said that he would direct Damon in the film.

The new featurette offers a look at Damon shooting action scenes and Greengrass commenting on the atmosphere on set, which he compares to a rock band reuniting for a tour. Jason Bourne hits theaters July 29. 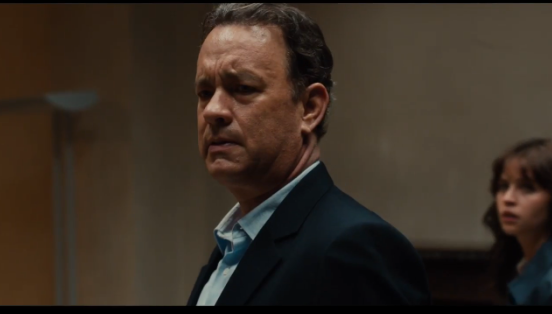 Tom Hanks Faces a Very Difficult Choice in the Inferno Teaser Trailer
Next Up: Editor's Pick