An 11-year-old Nebraska girl is recovering in the hospital after her scalp was ripped off by a carnival ride over the weekend.

“There’s nothing we could do and so I stood up and I was like yelling, I was like, ‘Stop the ride! Stop the freaking ride,’ ” Allen explained. “Her hair was really long and it like caught on and started twisting more and that’s when some mom came to stop the ride herself.”

The preteen’s father, Timothy Gilreath, said the entire ordeal lasted for five to 10 minutes before an onlooker sprung into action.

Jolene Cisneros had to physically stop the ride with her hands to help Elizabeth, who goes by Lulu, according to WOWT 6. Good Samaritans removed their shirts to create makeshift tourniquets as Elizabeth laid on the floor of the ride bleeding before an ambulance arrived, which rushed her to nearby hospital Nebraska Medicine.

“They don’t even know if the muscles will work and my daughter will be able to see again,” Gilreath, who wasn’t with his daughter at the carnival, said through tears. “That is our baby.”

Police are still looking into the incident, and have reviewed security footage, KMTV Action 3 News reported.

Elizabeth’s mother Virginia Cooksey, is now warning parents against letting their children on amusement attractions, telling Good Morning America, “I wouldn’t recommend any parent to put their child on a carnival ride.”

Cooksey added in an emotional Facebook post on Sunday, “Lulu is such a amazing and outgoing little girl she has to make it threw[sic] this.”

The mom wrote that Elizabeth aspires to be a Senator, and loves to read and learn.

“I want to know everyone who was involved in saving my daughter’s life to know how thankful her family and I are,” Cooksey wrote. “We have a long road ahead of us.” 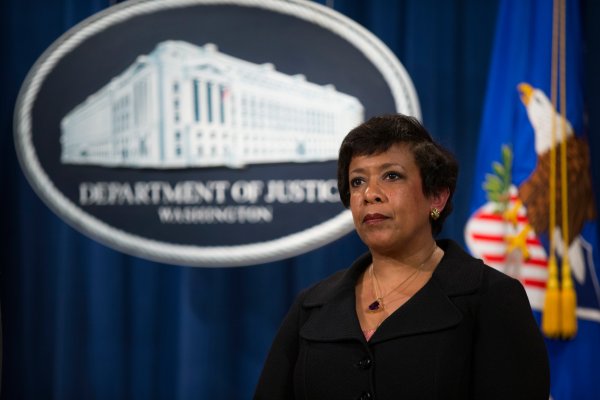