North Carolina Gov. Pat McCrory sued the U.S. Justice Department Monday over its charge last week that the state’s House Bill 2, which prevents cities from passing anti-discrimination measures and bans transgender people from using the bathroom of the sex they identify as, violates civil rights protections for LGBT people.

Here are two people who are affected by the law—and why they think North Carolina should change it.

Joaquin Carcano, a transgender man, is HIV Project Coordinator at UNC-Chapel Hill. In a piece for TIME, he describes how the bill could affect his work supporting transgender people in the state—and his own life.

Kelly Trent, a lesbian woman, and her wife were turned away from a fertility clinic after HB2 passed. In a piece for TIME, she explains why she became a plaintiff in a lawsuit against McCrory and other North Carolina leaders over the law. 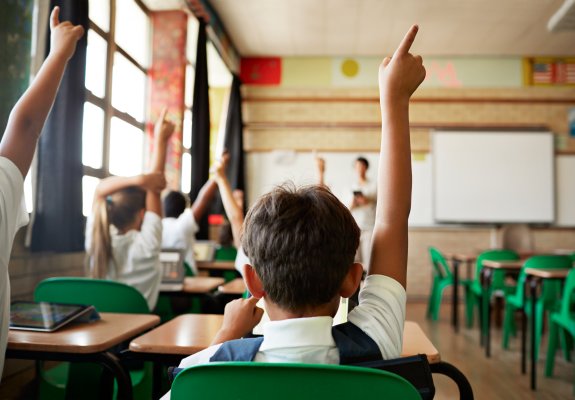 What Congress Can Do to Make Every Day Teacher Appreciation Day
Next Up: Editor's Pick