A Carnival cruise ship crashed on Sunday as it was docking in Baltimore, officials said.

No one was injured when the Carnival Pride ship struck a raised passenger walkway as it was returning to Maryland from an eight-day trip to the Bahamas, the Baltimore Sun reports. The walkway was not being used at the time, Carnival spokeswoman Jennifer De La Cruz told the newspaper. The ship sustained only minor damage, according to the Sun.

It’s unclear what caused the accident, which is being investigated by the U.S. Coast Guard and the cruise line company, CBS Baltimore reports. “We’re eager as much as Carnival and the Coast Guard to find out exactly what happened and to make sure this doesn’t happen again,” Port of Baltimore spokesman Richard Scher told the news outlet. 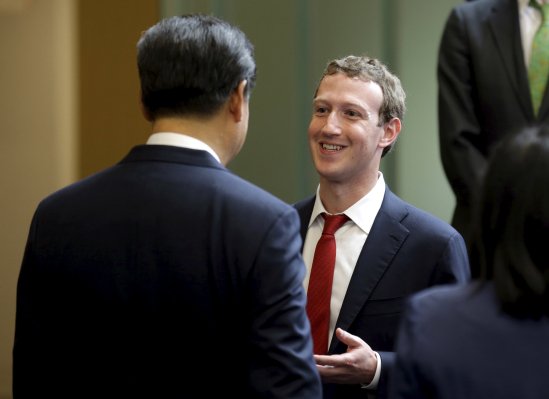