Life Expectancy Gap Between Black and White Americans Narrower Than Ever

The life expectancy gap between black and white Americans has been steadily closing within the last two decades to an all-time record low, according to recently released statistics.

The suicide rate among black men has dropped from 1999 to 2014, according to the New York Times, which cited federal data. They are the only racial group to see a decrease, the newspaper said. The Times also reports that infant mortality among blacks has dropped by more than a fifth since the late 1990s and that there has been a 40% decline in the rate of deaths by homicides for the racial group from 1995 to 2013.

“Blacks are catching up,” said Samuel Preston, a demographer at the University of Pennsylvania, told the Times. “The gap is now the narrowest it has been since the beginning of the 20th century, and that’s really good news.”

The life expectancy gap between blacks and whites was seven years in 1990. By 2014, it was 3.4 years — the smallest gap in history, the newspaper reports. 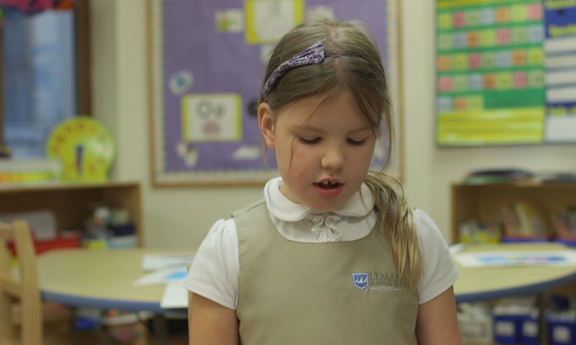 These First Graders Can't Handle How Much They Love Their Moms
Next Up: Editor's Pick