Sen. Lindsay Graham speaks during a panel at the 2016 Milken Institute Global Conference in Beverly Hills, California on May 3.
Frederic J. Brown—AFP/Getty Images
By Katie Reilly

Here are Graham’s complete remarks from his CNN interview announcing the decision. 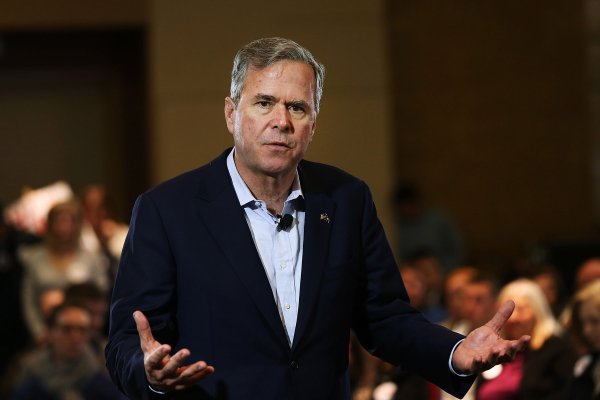 Jeb Bush Says He Won't Vote for Donald Trump or Hillary Clinton
Next Up: Editor's Pick