Presumptive Republican presidential nominee Donald Trump will hold a rally to help rival-turned-support Chris Christie pay off his campaign debts, according to an invitation posted online.

The rally, scheduled for May 10, costs $200 per person and will be held in Lawrenceville, N.J. Christie’s campaign reported more than $400,000 in debts and around $287,000 in cash at the end of March, according a Politico report.

Christie earned Trump’s favor earlier this year after dropping out the race as one of the first establishment figures to endorse the billionaire candidate. 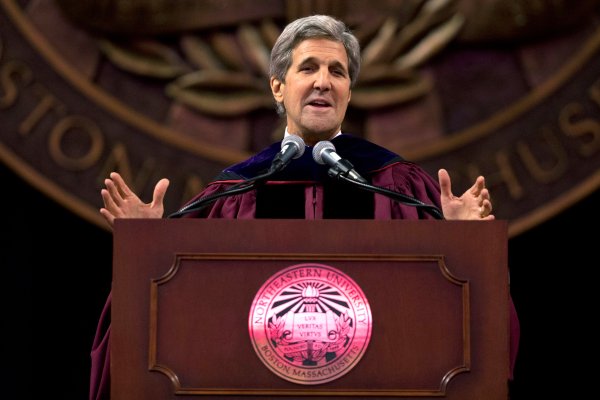