Pittsburgh Pirates starting pitcher Juan Nicasio delivers a pitch during a game versus the Chicago Cubs at PNC Park in Pittsburgh, PA., on May 4, 2016.
Shelley Lipton—Icon Sportswire/AP
By Justin Worland

Baseball officials moved a two-game series between the Pittsburgh Pirates and the Miami Marlins from Puerto Rico in response to player concerns over the Zika virus, Major League Baseball said Friday.

The games, scheduled for the end of May, have been moved to Miami. The league’s commissioner relocated the games after a number of players said they were concerned they might contract the virus and pass it to their partners, according to the league. The players had received a briefing from the Centers for Disease Control and Prevention.

Puerto Rico has been particularly hard hit by the Zika outbreak, with more than 700 confirmed cases as of last week. 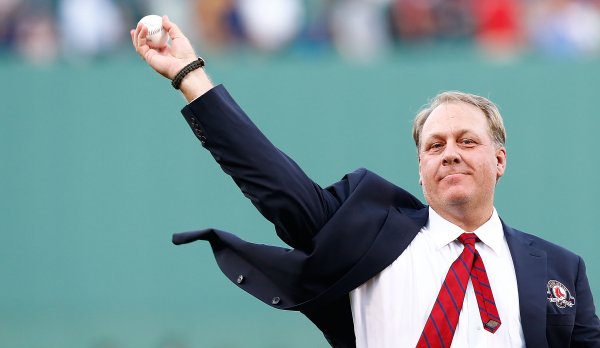 Curt Schilling Is No Stranger to Social-Media Controversy
Next Up: Editor's Pick