Officials organizing the Republican convention in Cleveland have a message for GOP staffers who have spoken out against presumptive presidential nominee Donald Trump: look elsewhere if you want to volunteer in July.

According to an email sent to the Republican National Committee’s Professional Volunteer list—a group of party operatives experienced in everything from logistics to communications—those who are not or may not be perceived to be impartial could be disqualified from participating in the convention. The note adds that the guidance was set “due to circumstances this year.” The letter says:

One Republican operative who received the email said the guidance wasn’t sent in 2012. “Everyone from [RNC chairman] Reince Priebus to dog catcher has criticized Donald Trump,” said the operative. “Are they going to disqualify Paul Ryan now too?” (Ryan decided to withhold his endorsement of Trump on Thursday.)

Convention spokesperson Kirsten Kukowski said the guidance was reflective of the party’s efforts to unify behind the nominee. “The convention has been working for over a year on preparations for July,” she said. “This is all done knowing there will be a presumptive nominee we will partner with as our Party comes to Cleveland to nominate our candidate to run against the Democrats in the general election. We welcome any volunteers who want to join us in that mission.”

Kukowski would not discuss what level of criticism would disqualify potential volunteers. 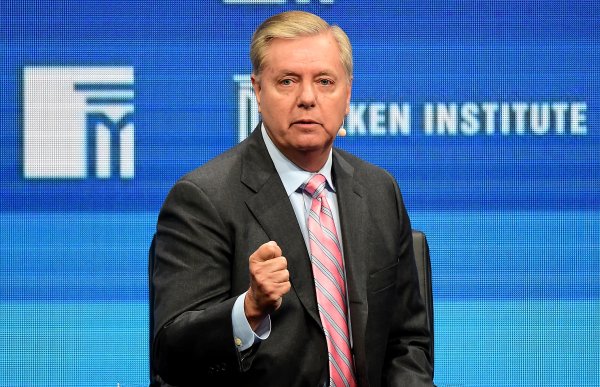