Harper is the hot new baby name this year, cracking the Top 10 list for girls for the first time ever. The list of most popular baby names, released by the Social Security Administration Friday, catalogues the top names for any given year. While names like Emma, Olivia and Emily have been staples in the last few years, this year Harper came in at No. 10.

Which is strange, since practically nobody was naming their baby girls Harper before 2000. The name has experienced a massive spike in popularity over the last few years. One possible explanation could be the recent resurgence of author Harper Lee as a figure of cultural fascination: the controversy surrounding her second novel, Go Set a Watchman, in 2015 and her subsequent death in 2016 have kept her name in the news. Harper Beckham, the 4-year old daughter of David Beckham and Victoria Beckham, might also have sparked the trend. 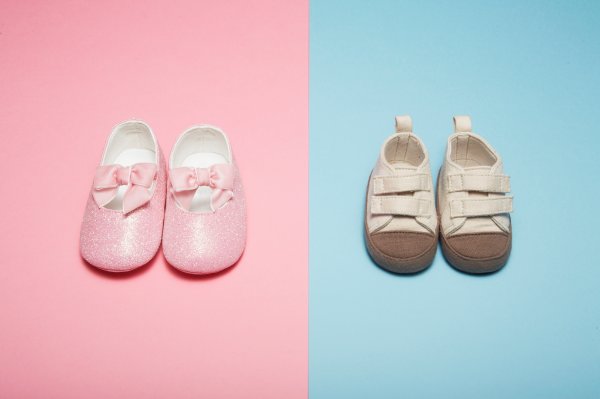 See the Most Popular Baby Names of 2015
Next Up: Editor's Pick