Kristen Bell and Mila Kunis got an early Mother’s Day surprise on Friday’s episode of The Ellen DeGeneres Show. The actresses, who will be appearing in the comedy Bad Moms this summer, got more than they bargained for when their husbands (Dax Shepard and Ashton Kutcher, respectively) showed up unexpectedly for a round of “Never Have We Ever.”

The couples were prompted to answer highly personal questions ranging from the domestic (they’ve all thrown something out without telling their spouses) to the absurd (both couples admit to using their significant other’s toothbrush without asking.)

Things began to heat up when Ellen started asking racier questions; turns out both the Bell-Shepards and the Kunis-Kutchers have hooked up on-set and neither couple has visited a nude beach. The game’s most memorable moment came when DeGeneres asked if any of them had been in handcuffs, to which Bell responded that she had not, but Shepard said he had.

“He’s talking about another partner, Ellen,” Bell said. Not to worry, however — Shepard clarified that the handcuffs were in an entirely different context.

“No, no, no, no I’m talking about the police and stuff,” Shepard said. “Is that not what that means? That was a sexual thing. Normally all I think is sexual stuff, but this time I went legal.”

Watch the rest of the game below. 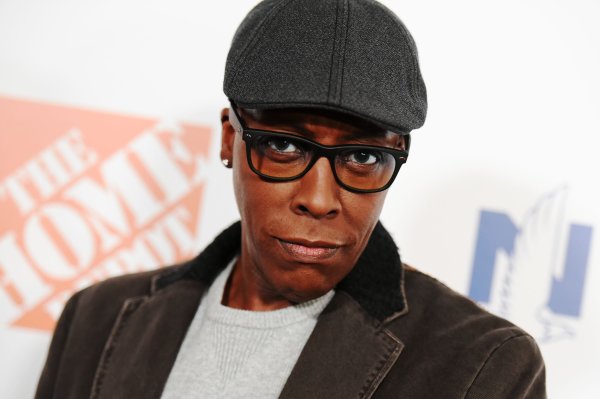