An Australian magistrate has suggested that a Malaysian student may not have broken the law when she withdrew about $3.4 million after a banking glitch granted her an unlimited overdraft.

Christine Jiaxin Lee, 21, discovered the golden goose just before her 18th birthday, when she opened a monthly bank statement from the Westpac Bank, according to the Sydney Morning Herald. She reportedly withdrew the small fortune between July 2014 and April 2015, spending about $750,000 on handbags and luxury items alone.

The chemical engineering student was arrested Wednesday at Sydney International Airport on route to Malaysia. She was charged with gaining financial advantage by deception, according to the Herald, but granted bail on Thursday by magistrate Lisa Stapleton who said: “She didn’t take it from them. They gave it to her.”

It remains to be determined if Lee defrauded the bank, or if she legally withdrew the money but must repay the staggering amount. 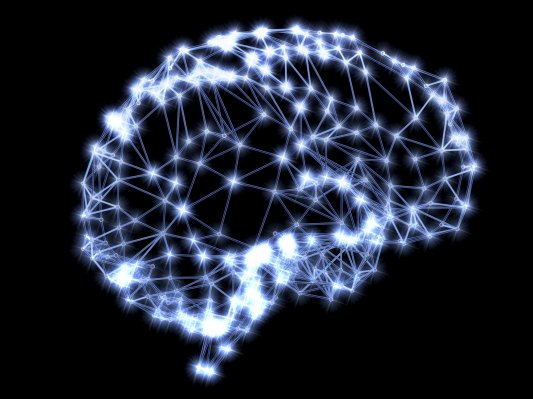