British singer and leader of Radiohead, Thom Yorke performs on the stage of the Trianon in Paris, on Dec. 4, 2015
Martin Bureau—AFP/Getty Images
By Mark Rivett-Carnac

The festival will roll over two autumn weekends, September 30 to October 2, and October 7 to 9, as it celebrates its 15th anniversary. It began in 2002 as an offshoot of a now decades-old music television show. That program’s pilot was shot in 1974 and starred Willie Nelson, who will return to the stage at the festival this year. 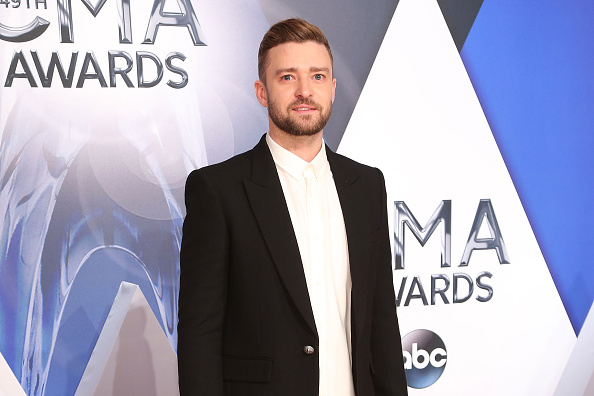 Listen to (and Watch) Justin Timberlake's New Song 'Can't Stop the Feeling'
Next Up: Editor's Pick