Read Paul Ryan's Interview About Not Supporting Donald Trump Yet

Speaker of the House Paul Ryan (R-WI) answers questions during his weekly news conference at the U.S. Capitol on April 28, in Washington, D.C.
Win McNamee/Getty Images
By Katie Reilly

Republican Speaker of the House Paul Ryan said Thursday that he is “not there yet” on supporting Donald Trump, the presumptive presidential nominee for his party.

As the highest-ranking elected Republican, Ryan has criticized the divisive politics of the 2016 campaign and said Thursday that Trump needs to reassure conservative voters he shares their values.

Here is a transcript of Ryan’s interview with CNN’s Jake Tapper. 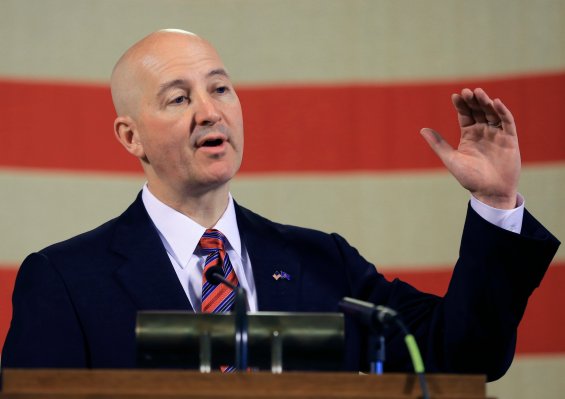