Kenneth Shupe was called Monday to pick up a woman stranded on I-26 when he saw “a bunch of Bernie Sanders stuff” and he told her to “call the government” for a tow because she was “obviously a socialist,” according to Fox News.

“Every business dealing in recent history with a socialist minded person, I have not gotten paid,” Shupe, a Donald Trump supporter, said. “Every time I deal with these people I get ‘Berned’ with an ‘e’ not a ‘u’.”

The woman’s mother Kelle McWade took to Facebook to vent her frustrations after the incident, calling Shupe a bigot.

Local attorneys told Fox that Shupe did not break any laws by refusing McWade’s daughter service, because unlike race, sexuality, and religion, political affiliation is not a protected class. 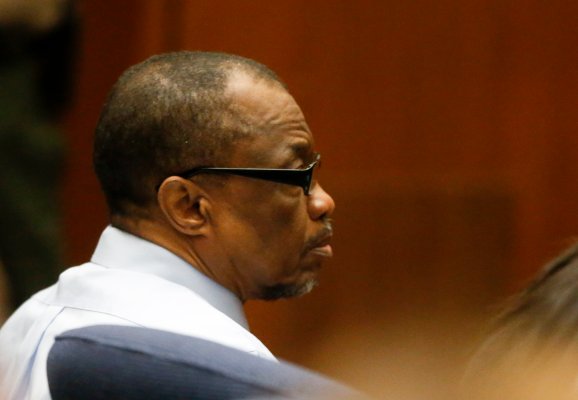