Taylor Swift Is The Top Earning Musician of 2015

Between adding to her ever-growing celeb squad and feigning shock at winning yet another award, Taylor Swift is continuing her quest for world domination by claiming the title of top earning musician in 2015.

The pop princess topped Billboard‘s Top Money-Makers list for 2015, beating out heavy hitters like Adele and One Direction with a total revenue of $73.5 million. The majority of her earnings for the year came from her wildly successful 1989 World Tour, clocking in at $61.7 million.

Swift beat the other musicians in the ranking by a long shot; take for example, country crooner Kenny Chesney, who clocked in at number two, at $39.8 million, just over half of what Swift raked in during 2015. Following Chesney were The Rolling Stones, Billy Joel, One Direction and the Grateful Dead — all (with the exception of the young One Direction lads) who pulled most of their earnings from touring as well. 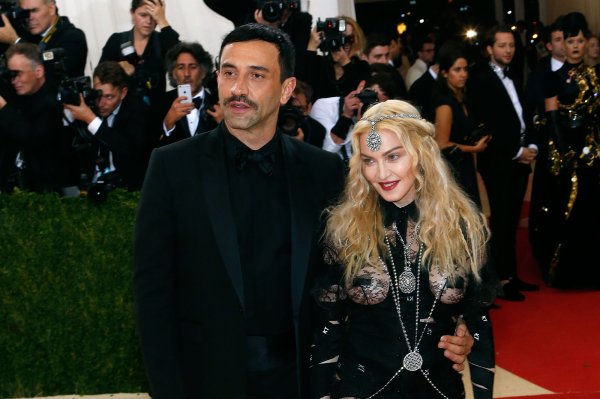 Madonna Hits Back at Haters Who Questioned Her Revealing Met Gala Look
Next Up: Editor's Pick