Your Lyft Could Be Driverless Within a Year, Report Says

General Motors and Lyft will begin testing a fleet of self-driving electric Chevrolet Bolt taxis within a year, according to a Lyft executive.

The move, reported by the Wall Street Journal, follows a $500 million investment in Lyft by GM and will rely on technology from Cruise Automation, which GM plans to purchase.

The self-driving taxi test is a direct challenge to ride-sharing app Uber, which has its own self-driving car testing center and plans to add autonomous cars to its service by 2020, according to the paper. Lyft’s self-driving test will take place in an as-yet-unnamed city with real customers who opt to ride in a driverless car—the Lyft app will allow customers to elect for driver-only service.

“We will want to vet the autonomous tech between Cruise, GM and ourselves and slowly introduce this into markets,” Taggart Matthiesen, Lyft’s product director, told the Journal. 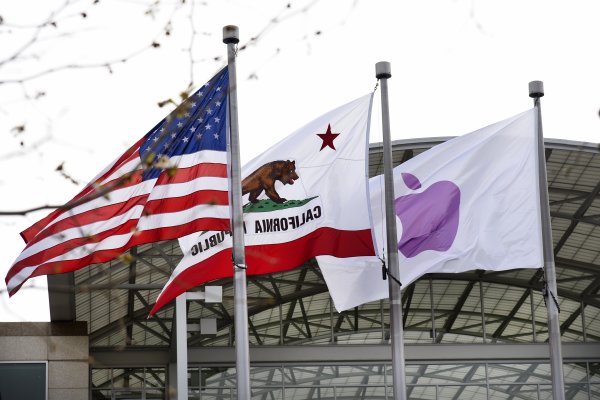 Cupertino Mayor Calls Out Apple: 'They Abuse Us'
Next Up: Editor's Pick