The teenagers with attitude are back and they’re looking flashier than ever. The first photo of the Power Rangers decked out in their new suits for the upcoming movie reboot of the beloved TV show is finally here and shows the mighty morphin’ gang ready for action.

The image — which was released Thursday — features all five rangers in high tech gear that barely resembles the costumes from the 1993 Mighty Morphin Power Rangers series. Shot exclusively for Entertainment Weekly, the picture is fans’ first look at the updated superheroes.

“The show was about kids coming of age, about metamorphosis,” director Dean Israelite told EW. “These suits needed to feel like they were catalyzed by these kids and their energy, their spirit.” 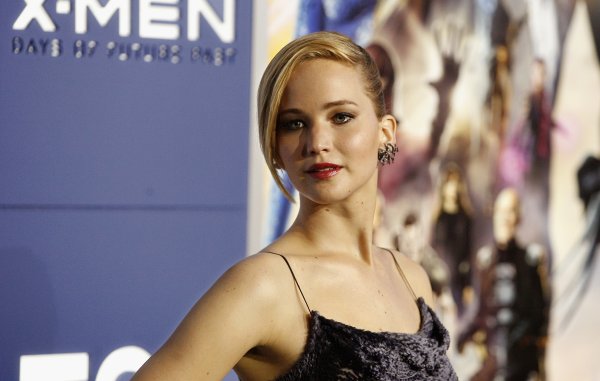