Charges Dropped Against Arizona Teen Who Exposed Himself in Yearbook Photo

Hunter Osborn, the Arizona high school student facing dozens of charges after police say he exposed himself in a football team picture that ended up in a yearbook handed out to some 3400 students, in an undated booking photo provided by the Mesa Police Department.
Mesa Police/AP
By Steve Helling / People

All charges have been dropped against Hunter Osborn, the Arizona teen who exposed himself in a football team photograph that was subsequently printed in the high school yearbook.

Hunter Osborn, now 19, was charged with Osborn was charged with 69 misdemeanor counts of indecent exposure – one for each person present at the photo shoot. He was also charged with one felony count of furnishing harmful items to minors, because some of the football players were as young as 15.

On Wednesday, the Maricopa County Attorney’s Office decided not to pursue the case. If he had been convicted, he could have been forced to register as a sex offender.

In a statement, the Mesa Police Department also confirmed that the charges would be dropped.

“The Maricopa County Attorney’s Office has advised us they reviewed the felony charge of Furnishing Harmful Items to Minors and the charge was declined. The misdemeanor charge of Indecent Exposure has been returned to the Police Department for further investigation. At this time all parties involved no longer desire prosecution and the case will be closed.” 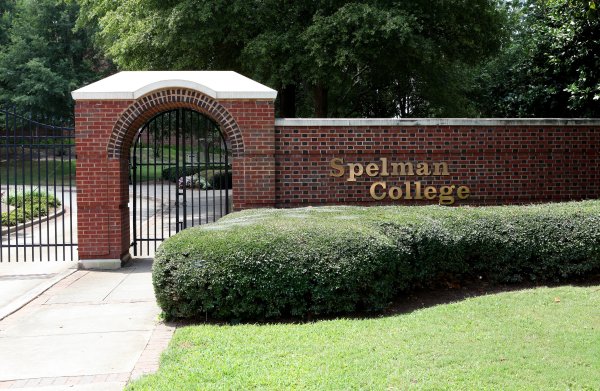 Atlanta's Spelman University Investigated After Rape Claims on Twitter
Next Up: Editor's Pick