Davutoglu did not criticize Erdogan in a speech announcing his resignation at the headquarters of the Justice and Development Party, known as A.K.P., according to a New York Times report. “A strong A.K.P. government will continue to lead for the next four years,” said Davutoglu. “There should be no doubt about safety and stability.”

Party leaders will choose a successor to Davutoglu later this month and most expect the pick to support Erdogan’s effort to strengthen his own executive powers. Erdogan, previously the country’s prime minster, became president in 2014 and since then has taken steps to weaken Turkish institutions, including the constitutional court and opposition press. 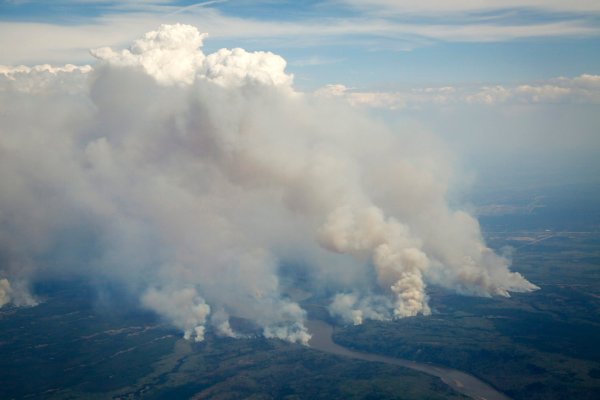 Watch Dashcam Footage of Driver's Escape From Fort McMurray
Next Up: Editor's Pick