Parsons, 25, underwent several medical operations including amputation of one his legs before being pronounced dead.

Police say they are looking for driver of the silver Range Rover Sport thought to have struck Parsons and have offered a $1,000 reward for information that leads to an arrest, according to an ESPN report. 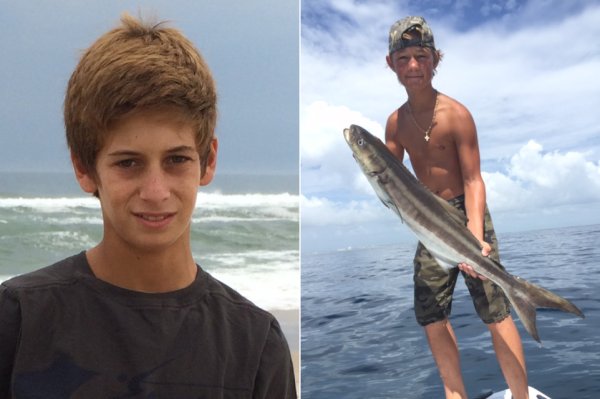 Florida Teens Sent Ominous Snapchat Before Vanishing at Sea
Next Up: Editor's Pick