How Political Instability Threatens Iraq from Within

On April 30, hundreds of protesters stormed Baghdad’s Green Zone, the heavily fortified central area where Iraq’s parliament sits, demanding government reform. The unrest threatens to destabilize the country even as it faces an external threat from ISIS.

Prime Minister Haider al-Abadi had pledged to announce on April 30 a reform Cabinet of technocrats to fix the economy, after months of protests by Iraqis angry at energy and food shortages and endemic corruption. When the parliament postponed al-Abadi’s vote, Shi’ite cleric Muqtada al-Sadr called for a “major popular revolution” that inspired his supporters to peacefully occupy the Green Zone.

Protesters retreated on May 1 at the former militia leader’s request, but he promised more unrest if the parliament fails to quickly appoint a new Cabinet. The self-positioned people’s champion may not be motivated purely by nationalist fervor; on May 2 al-Sadr reportedly visited Shi’ite powerhouse Iran, which competes with the U.S. for sway over Iraq’s affairs.

The international community agrees that Iraqi unity is crucial for coalition efforts to defeat ISIS. U.N. and U.S. diplomats have urged leaders to work together, and U.S. Vice President Joe Biden visited Iraq on April 28 to appeal to al-Abadi in person. But al-Sadr, whose followers waged violent campaigns post-Saddam against both the U.S. military and Sunni Iraqis, remains a wild card. 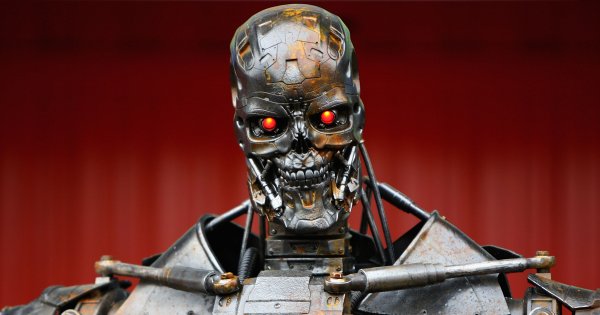