DigitalGlobe imagery of the nearly completed construction within the Fiery Cross Reef located in the South China Sea.
DigitalGlobe—ScapeWare3d/Getty Images
By Rishi Iyengar

China has aired the first official footage of ongoing construction on a disputed reef it claims in the restive South China Sea.

Footage of buildings, roads and lighthouses under construction at Fiery Cross Reef — known by the Chinese as Yongshu — were seen in a report by China Central Television (CCTV) on Tuesday, according to the state-run Global Times newspaper. The report was about a navy song and dance troupe from China’s People’s Liberation Army (PLA) that performed on the reef.

Fiery Cross is also claimed by the Philippines, Vietnam and Taiwan.

China treats virtually the entire South China Sea — a major international shipping lane that sees billions of dollars of trade pass through annually — as its sovereign territory, despite Vietnam, Brunei, Taiwan, the Philippines and Malaysia all claiming parts of the waterway. The Chinese government has justified its rapid military buildup on several disputed islets, saying it is simply defending its own territory, while also condemning U.S. Navy patrols in the area as acts of aggression. 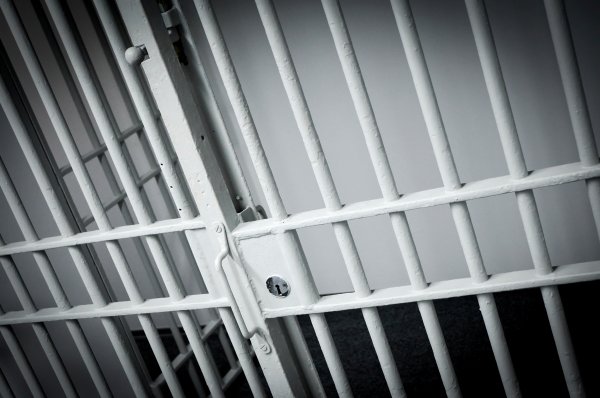 Tiananmen Protester on Hunger Strike
Next Up: Editor's Pick