A man detained by Chinese authorities without trial for two years has launched what supporters say is a risky hunger strike to protest his ongoing incarceration.

Radio Free Asia reports that Yu Shiwen has begun refusing food and plans to go without eating for one month leading up to June 4, which this year will be the 27th anniversary of the day Chinese security forces opened fire on peaceful pro-democracy protesters in the center of Beijing.

Yu was caught up in a May 2014 crackdown against those planning to mark the quarter-century anniversary of the massacre. He has been held since then charged with “picking quarrels and stirring up trouble” by a court in central China’s Henan province, but supporters say his case has been repeatedly delayed.

The activist’s wife — Chen Wei, a fellow veteran of China’s pro-democracy movement — and his lawyer both raised concerns that Yu’s already ailing health would be put at risk by the hunger strike.

“He wants to go on hunger strike for a month, until June 4, but I’m not sure his health can stand it,” lawyer Ma Lianshun told RFA. 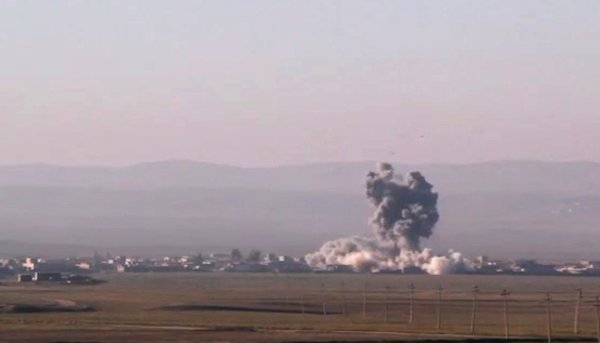