A New Mexico man accused of kidnapping and killing an 11-year-old girl on Navajo Nation land pleaded not guilty on Wednesday.

Tom Begaye, 27, offered a ride to Ashlynne Mike and her 9-year-old brother and abducted them on Monday because he intended to sexually assault her, according to court documents, NBC News reported.

He was arrested on Tuesday, and he confessed to the killing. After driving the children on a dirt road, Begaye led Ashlynne away from the van and hit her with a tire iron, NBC News reported, citing the criminal complaint.

Begaye was charged with murder, kidnapping, kidnapping of a minor and committing a crime on an Indian reservation, NBC News reported. If convicted, he could face a life sentence in prison. 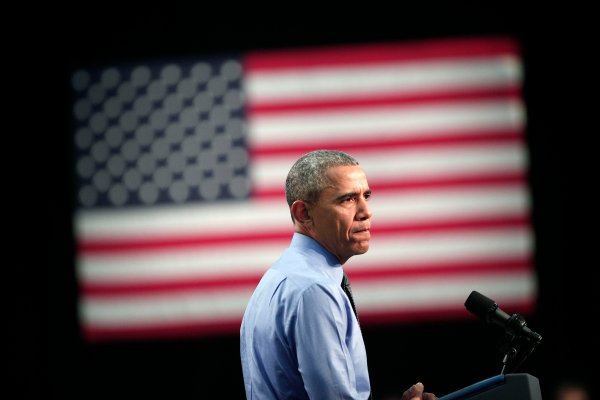 Read President Obama's Speech in Flint on Water Crisis
Next Up: Editor's Pick