See How Captain America: Civil War Connects to All the Future Marvel Movies

Captain America: Civil War pits Iron Man and Captain America against one another, and each hero reaches deep into their superhero network to recruit some help. Suddenly the Avengers universe is growing a lot bigger, with heroes like Spider-Man, Black Panther and Ant-Man joining the squad—and they’re each getting their own film franchise.

It’s all part of a larger plan to bring tighten Marvel’s web of superheroes. All these titles are building up to Avengers: Infinity Wars, Parts I and II, out in 2018 and 2019. These films will focus on the villain Thanos, who will try to gather six powerful gems called Infinity Stones to create an Infinity Gauntlet with the power to destroy the universe. To stop him, heroes like the Guardians of the Galaxy and even Doctor Strange will likely join forces with the growing Avengers team.

See how the heroes and villains connect to one another, and plan out your viewing schedule with TIME’s guide. 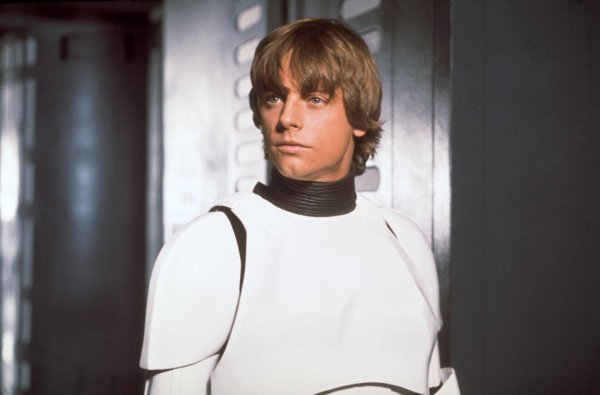 Mark Hamill Tells All About The Force Awakens' Original Opening Scene
Next Up: Editor's Pick