The suspect allegedly sprayed a combination of hand cleaner, water, and Tomcat mice poison on produce in Whole Foods, Meijer, and Plum Market in Ann Arbor over the past two weeks—though authorities are trying to determine if the suspect targeted any other grocery stores.

“Investigators are currently coordinating with state of Michigan and Washtenaw County Health Officials to determine the extent of any contamination and the threat to the public,” the FBI’s Detroit team wrote in a statement. The FBI worked jointly with the Ann Arbor Police Department to find the suspect.

The FBI first started asking the public for tips about the man on Sunday, posting several screenshots of the suspect on the day he entered Whole Foods to contaminate products—April 24.

Following the incident, “all salad and hot food bars were immediately closed down at the store, all food was thrown out and the store team thoroughly cleaned and sanitized all food stations, equipment and serving utensils before restocking with fresh items,” a Whole Foods spokesperson told Fortune.

“The FBI and the Ann Arbor Police want to thank the media for bringing attention to this matter, and the public for their assistance in offering tips and leads, which led to swift resolution in this case,” the FBI wrote in a statement. 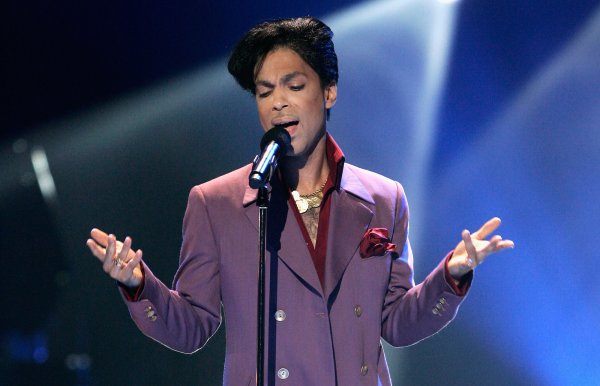