Republican presidential front runner Donald Trump speaks to supporters and the media at Trump Tower in Manhattan following his victory in the Indiana primary on May 03, 2016 in New York, New York.
Spencer Platt—Getty Images
By Ryan Teague Beckwith

As Donald Trump sealed up the Republican nomination with a victory speech at the Trump Tower Tuesday night, the music as he exited the stage sent a message about his general election campaign: “Start Me Up.”

The Rolling Stones, who wrote the song, would prefer that he stop.

“The Rolling Stones have never given permission to the Trump campaign to use their songs and have requested that they cease all use immediately,” a spokesperson for the legendary British band told TIME Wednesday.

Trump has been known to play at least two other songs by the Rolling Stones at his rallies: “You Can’t Always Get What You Want,” “Sympathy for the Devil” and “Brown Sugar.” A campaign volunteer told the New Yorker in February that Trump personally curated the playlist, which also includes Elton John and music from “Cats” and “The Phantom of the Opera.”

At the time, a band spokeswoman said Trump did not ask for permission to use the songs.

Correction: The original version of this story incorrectly identified the Rolling Stones song that played as Trump left the stage. It was “Start Me Up.” 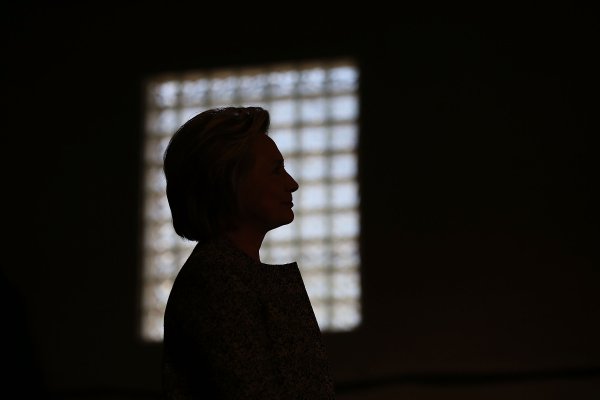