President Obama will speak in Flint, Mich. on Wednesday to address the city’s water crisis, which has drawn national attention. The visit comes after an 8-year-old girl named Amariyanna Copeny wrote the President a letter asking him to meet with residents. Obama will meet with Amariyanna and community leaders and deliver a speech to the public.

“Flint residents need to know that when the cameras are gone, the Administration’s support for the state and local response efforts will continue,” White House Press Secretary Josh Earnest said Tuesday.

Three officials—two state regulators and a city employee—have been charged with crimes related to the water crisis, which began in April 2014 after the city switched its water source to the Flint River. The water was improperly treated, allowing lead to enter the water supply.

The President will begin speaking at 4 p.m. EST Wednesday and the speech will be live streamed on this page. 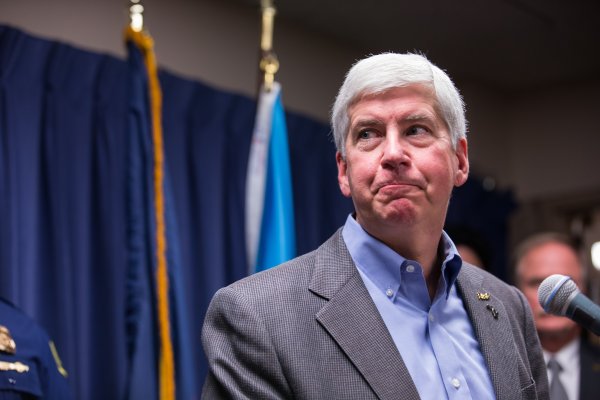 Senate Leaders Leave Money for Flint Out of Energy Bill
Next Up: Editor's Pick