A man checks the Apple Music streaming site using his Apple Inc. iPhone 6s as he stands framed against a wall bearing the Apple logo in this arranged photograph in London, U.K., on Wednesday, Dec. 23, 2015.
Bloomberg—Bloomberg via Getty Images
By Victor Luckerson

Apple’s streaming music service is set for a big refresh next month. The tech giant will unveil a revamped version of Apple Music at its Worldwide Developers Conference in June, according to Bloomberg.

Apple Music was revealed at last year’s WWDC but was met with mixed reviews. The streaming service’s deep integration with iTunes, Apple’s 15-year-old music library management software, made for a cumbersome, confusing experience. The new version will be more intuitive, insiders told Bloomberg, and Apple will launch a renewed marketing effort to increase awareness of the service.

Despite a gargantuan base of iPhone users, Apple Music still trails Spotify in the streaming space, with 11 million paying customers compared to Spotify’s 30 million. The service has been brokering deals with big artists to attract new users, recently netting a timed exclusive for Drake’s latest album. However, competing interests between the iTunes team, the Apple Music team, and the original team for Beats Music, which Apple acquired to form the basis of its streaming service, have led several executives and engineers to leave the company, Bloomberg reports. 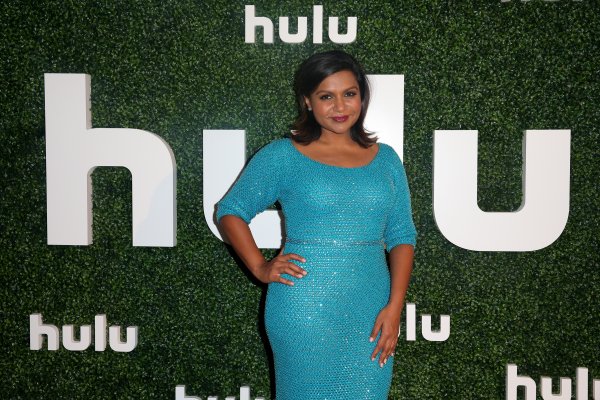 Hulu May Be Getting Something Netflix Doesn’t Have
Next Up: Editor's Pick