All nine seasons of Scrubs will remain on Netflix, according to tweets on Tuesday from none other than Zach Braff and Netflix.

The medical comedy-drama that ran from 2001 to 2010 was due to expire on Netflix this month. A change of heart saved it from deletion, unlike so many other classics. But no word yet on whether the Internet television network has plans to actually revive the show, like it has done with so many other classics: Arrested Development, Full House and Gilmore Girls. 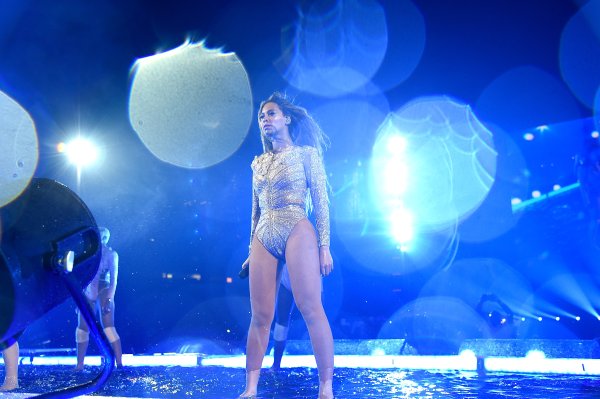 Beyoncé Due Back on Stage in Raleigh After Interruption
Next Up: Editor's Pick