Frenchman Sues Bosses Because He Was Bored at Work

Illustration by Sydney Rae Hass for TIME
By Olivia B. Waxman

A Frenchman is suing his former employer because he did not have enough to do at work, the AFP reports.

Frederic Desnard, 44, filed a complaint against the perfume company Interparfums in an employment tribunal in Paris on Monday. He is asking for $415,000 (360,000 €) in compensation for being “killed professionally through boredom,” his lawyer Montasser Charni told AFP.

Suffering from a phenomenon that has been called a “bore-out” instead of a burnout, Desnard also claims that the lack of meaningful work caused a decline in mental health that led to his dismissal and brought on a seizure once while he was driving.

The company’s lawyer Jean-Philippe Benissan said that Desnard never brought up these issues to his supervisors at a hearing on Monday, The Telegraph reports.

A ruling on this case is expected to be handed down on July 27, according to AFP. 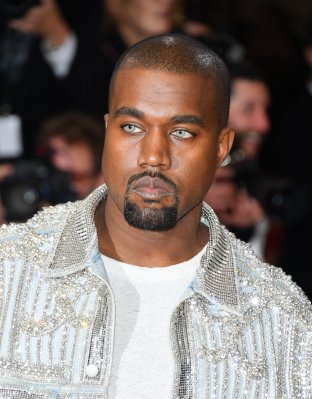 The 5 Weirdest Things Celebs Brought to the Met Gala This Year
Next Up: Editor's Pick