The Best Hi-Tech Dresses from the 2016 Met Gala

The Met Gala is known as the best fashion night of the year—and the 2016 event did not disappoint. The Gala, which was held Monday, is a black-tie fundraiser hosted by Vogue‘s Anna Wintour for the Metropolitan Museum of Art’s Costume Institute. This year’s theme, “Manus x Machina: Fashion in an Age of Technology,” inspired scores of futuristic looks from Hollywood and fashion’s elite.

Motto rounded up the best high-tech looks of the night. They include technology-embedded dresses, silver sequins and homages to pop culture.

Her custom-made Zac Posen gown actually lit up in the dark. This isn’t the first time that the designer has experimented with tech-integrated fashion; he designed another light-up dress that Lupita Nyong’o wore to a premiere of Star Wars: The Force Awakens.

Space is the final frontier of tech, as reflected in Kidman’s star-studded Alexander Wang gown.

Her Marchesa dress, powered by IBM Watson, contained lights that glowed when people reacted to the Met Gala on social media.

The singer, in Altier Versace, looks like she stepped straight off of a Star Wars set.

The Harry Potter star’s surprising pants-dress combo by Calvin Klein was actually made out of recycled plastic.

Dunn was Robot-chic in a Balmain silver dress.

Their clothing might not have screamed “space age,” but the couple accessorized with matching Tamagotchi toys. Yes, really. 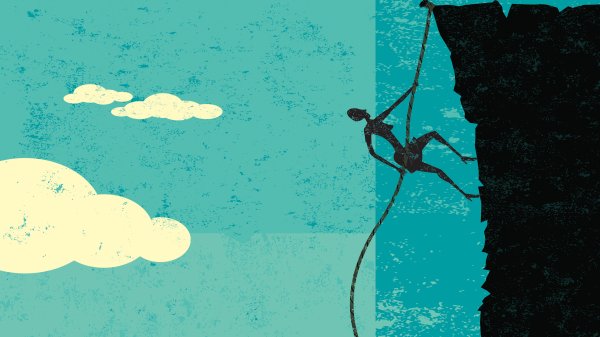 Career Success Isn’t Just About 'Leaning In'
Next Up: Editor's Pick