Afeni Shakur Davis, the mother of late rapper Tupac Shakur and subject of his hit “Dear Mama,” died late Monday night, according to the Marin County Sheriff’s Office. She was 69.

Police responded to reports of a possible cardiac arrest at Davis’ home around 9:30. She was taken to the hospital, and died at 10:28 p.m. The Sheriff’s Coroner’s Office announced on Twitter that they plan to investigate the exact cause of death.

Earlier in her life, Davis joined the Black Panther movement in New York City. Police arrested her and other party members in 1969 and charged them with conspiracy to bomb multiple city landmarks. She was acquitted in May 1971 and gave birth to Tupac Shakur a month later.

Shakur dropped “Dear Mama” in 1995, in which he rapped about his childhood struggles and his love for his mother. “There’s no way I can pay you back/But the plan is to show you that I understand / You are appreciated,” he rapped.

Tupac was killed in a drive by shooting in Las Vegas on Sept. 7, 1996 at the age of 25. He spent six days in the hospital before he died. Police never caught the shooter.

After Tupac’s death, Davis took over his estate, which reportedly earns $900,00 per year. Tupac’s producers put out six albums after his death, two more than he produced when he was alive. Davis also founded the Tupac Amaru Shakur Foundation and the record company Amaru Entertainment in Atlanta, for which she served as CEO. 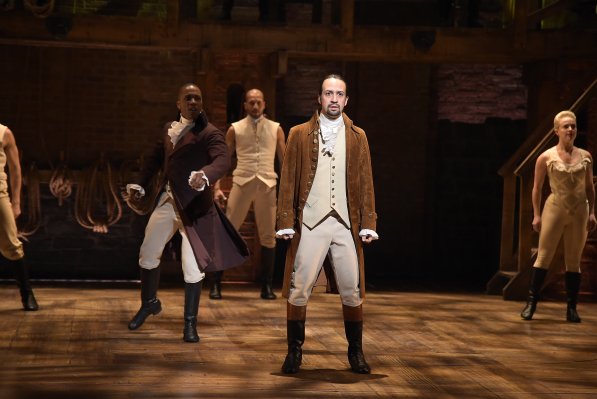 Here's the Complete List of 2016 Tony Nominations
Next Up: Editor's Pick