Pharmaceutical giant Johnson & Johnson has been ordered to pay $55 million to an American woman who says the company’s talcum powder caused her to develop ovarian cancer.

Following a three-week-long trial in Missouri, jurors decided on Monday in favor of Gloria Ristesund, Reuters reports. The 62-year-old plaintiff said she had used the company’s talc-based powders as feminine hygiene products for decades. According to her lawyers, she developed ovarian cancer and had to get a hysterectomy.

The decision follows a previous case in the same court in February, in which a family of a woman who died of ovarian cancer was awarded $72 million.

According to Reuters, the company is facing 1,2000 similar lawsuits, accusing the Johnson & Johnson of not adequately warning its consumers about the cancer risks to its talcum-based products, which include Baby Powder and Shower to Shower Powder.

J&J, reports Reuters, says its cosmetic talc is safe and that Monday’s verdict at the Missouri state court contradicts 30 years of research. The company intends to appeal the jury decision. 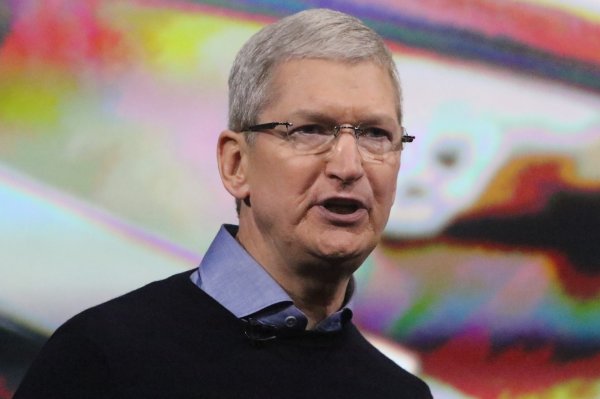 Tim Cook: Reports of Apple's Death Are a 'Huge Overreaction'
Next Up: Editor's Pick