Singapore Has Arrested Eight Bangladeshis on Allegations of Terrorism

Singapore has arrested eight Bangladeshi immigrants in the past month for allegedly planning terrorist attacks in their home country, officials from the Singaporean Ministry of Home Affairs said on Tuesday.

The suspects were all employed in the marine or construction industries and have been detained under the city-state’s Internal Security Act, according to Channel News Asia.

The men have all been deported to Bangladesh, the Singaporean government said. This is the second time this year that Singapore has arrested Bangladeshi citizens for alleged terrorism, with 27 others detained late last year and later deported. 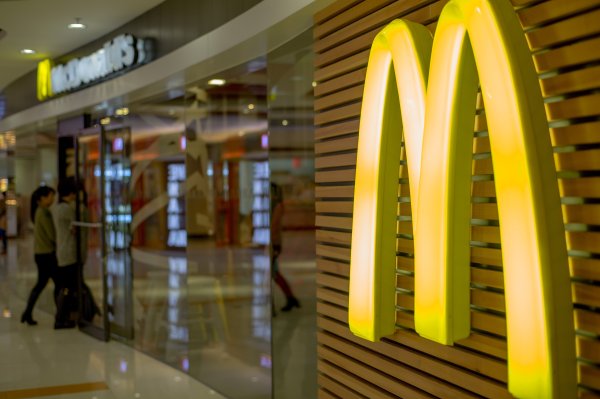 McDonald's Oldest Employee Is 92
Next Up: Editor's Pick