Baidu, the dominant search engine in China, is being investigated by government regulators after social media users criticized the quality of medical ads appearing in its searches.

Chinese social media over the weekend gave widespread exposure to the story of Wei Zexi, a young cancer patient whose family pooled together more than $30,000 for his treatments at a government hospital he found through a Baidu search. The hospital marketed an innovative treatment for synovial sarcoma, the rare form of cancer Wei suffered from. Following an unsuccessful treatment and Wei’s death in April, reports spread that the treatment was much less effective than the hospital had advertised.

Baidu has endured criticism recently for similar instances in which dubious medical practices were promoted in paid search results. Analysts have estimated around one quarter of its revenues come from medical and health-care advertisers.

“We deeply regret the death of Zexi,” a Baidu spokeswoman said today, adding that the search engine had launched its own internal investigation of the matter. 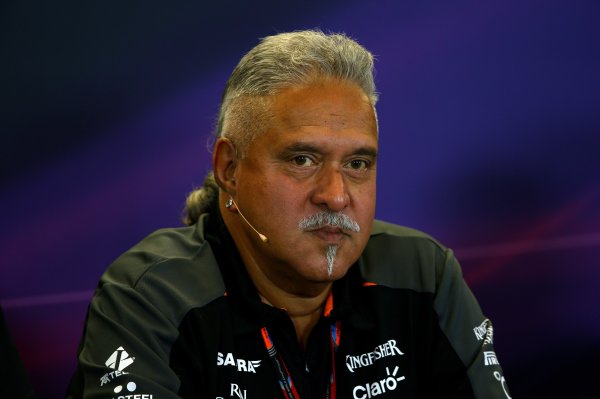