Researchers in Rhode Island say they have probably found the wreck of the HMS Endeavour, the ship that British explorer Captain James Cook sailed on his expedition that reached Australia in 1770, previously unknown to Europeans.

The ship was renamed the Lord Sandwich and used as a troop transport during the American War of Independence before being scuttled in 1778 along with 12 other ships off the U.S. Atlantic coast.

In a statement on its website, the Rhode Island Marine Archaeology Project (RIMAP) said it had now identified shipwreck sites in Newport Harbor that researchers believe account for all five ships that are known to have been sunk there, including the Endeavour.

“All of the 13 ships lost in Newport during the Revolution are important to American history, but it will be a national celebration in Australia when RIMAP identifies the Lord Sandwich ex Endeavour,” the statement said, ahead of a progress update on Wednesday in Providence, R.I. 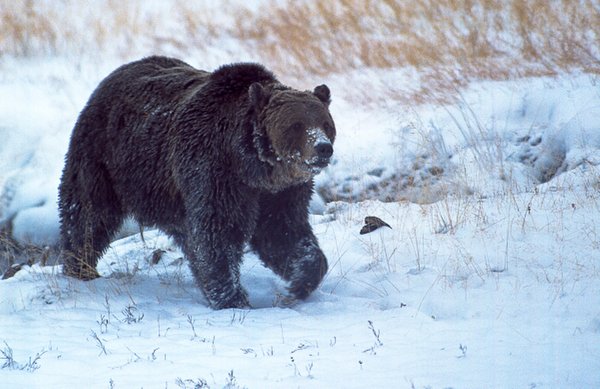