After Decades of Near Statelessness, Thousands of Indians Will Vote for the First Time Ever

Residents of Bhatrigachhi Enclave on the India-Bangladesh border on July 27, 2015, in Cooch Behar, India, the week before it officially became an Indian territory
Indranil Bhoumik—Mint/Hindustan Times/ Getty Images
By Rishi Iyengar

When the Indian state of West Bengal goes to the polls this week, thousands of people will be able to vote for the first time in their lives. The reason? They are finally citizens of India after almost 70 years of virtual statelessness.

Around 15,000 people gained Indian citizenship about a year ago, when Bangladesh and India implemented an agreement to trade the 160-odd enclaves that had been stuck in limbo since the latter’s independence in 1947. At that point, Bangladesh became East Pakistan until its liberation in the India-Pakistan war of 1971, but the enclaves — 111 pockets of land belonging to India but located within Bangladesh and 51 within India in the opposite situation — remained as they were even after the war.

The result was a peculiar predicament — neither country had governing jurisdiction within the other’s enclaves, nor could they provide the residents with local services due to their status as “foreigners.”

Given the option of joining either country in the July 2015 deal, over 900 Bangladeshis opted to move to India while none chose to go in the other direction, according to the Associated Press. Now, they will join more than 9,000 others in voting for the first time in their lives.

These new voters are being aggressively wooed by various political parties ahead of the Thursday polls, with the Indian Express reporting that every candidate has visited the region and presented their party as the only one that can adequately represent them. Their vigorous campaigning appears to have been met with a mix of enthusiasm and bemusement.

“Earlier no one cared and now suddenly everyone has us at the center of their attention,” a former enclave dweller named Padman Burman told the Express. “It is very discomforting, we just want to go back and eat.”

Tahalu Raiburman, a 65-year-old first-time voter and one of the Bangladeshis who took up Indian citizenship, told the Los Angeles Times that he feels like he is “worth something” at long last.

“The Indian authorities conducted a training session by putting up a mock polling booth,” he said to the Times. “I have never been inside one until now.” 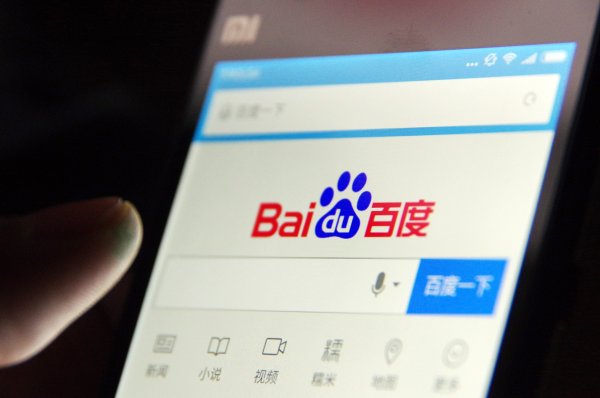