An official in the Los Angeles County Sheriff’s Department has resigned after sending emails that contained derogatory remarks about various ethnic and religious groups.

Tom Angel was working as the second-highest ranking official in the Burbank Police Department when he sent the emails in 2012 and 2013. Angel became the chief of staff at the Los Angeles County sheriff’s department in 2015. Angel’s Monday resignation came just one day after his statements were published in full by the Los Angeles Times.

“This incident is one that I find deeply troubling,” McDonnell said. “Despite the Sheriff’s Department’s many recent efforts to fortify public trust and enhance internal and external accountability and transparency, this incident reminds us that we and other law enforcement agencies still have work to do.” 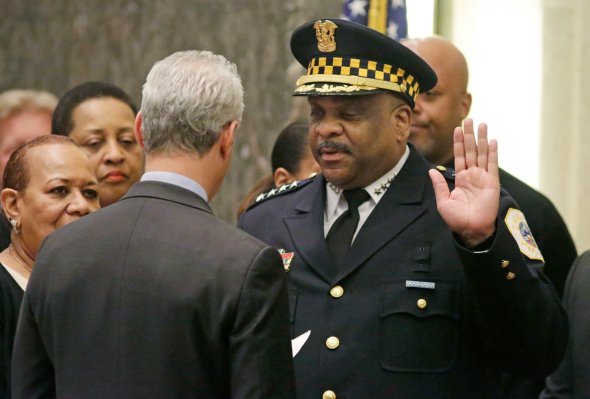 See What’s Wrong With Chicago’s Police in 3 Charts
Next Up: Editor's Pick